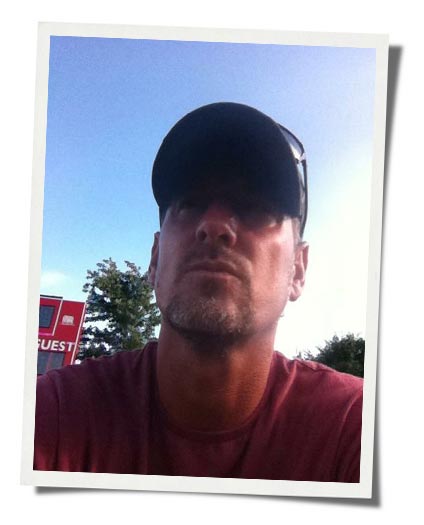 He is the co-author (with Stephen King) of the bestselling novella, Gwendy’s Button Box and the founder/publisher of Cemetery Dance magazine and the Cemetery Dance Publications book imprint. He has edited more than 35 anthologies and his short fiction has appeared in dozens of publications, including multiple editions of Ellery Queen’s Mystery Magazine and The Year’s 25 Finest Crime and Mystery Stories. He has won two World Fantasy awards, four International Horror Guild awards, and the HWA’s Board of Trustee’s award.

Chizmar (in collaboration with Johnathon Schaech) has also written screenplays and teleplays for United Artists, Sony Screen Gems, Lions Gate, Showtime, NBC, and many other companies. He has adapted the works of many bestselling authors including Stephen King, Peter Straub, and Bentley Little.

His latest book, The Girl on the Porch, was released in hardcover by Subterranean Press, and Widow’s Point, a chilling novella about a haunted lighthouse written with his son, Billy Chizmar, was recently adapted into a feature film.

Chizmar’s work has been translated into more than fifteen languages throughout the world, and he has appeared at numerous conferences as a writing instructor, guest speaker, panelist, and guest of honor.